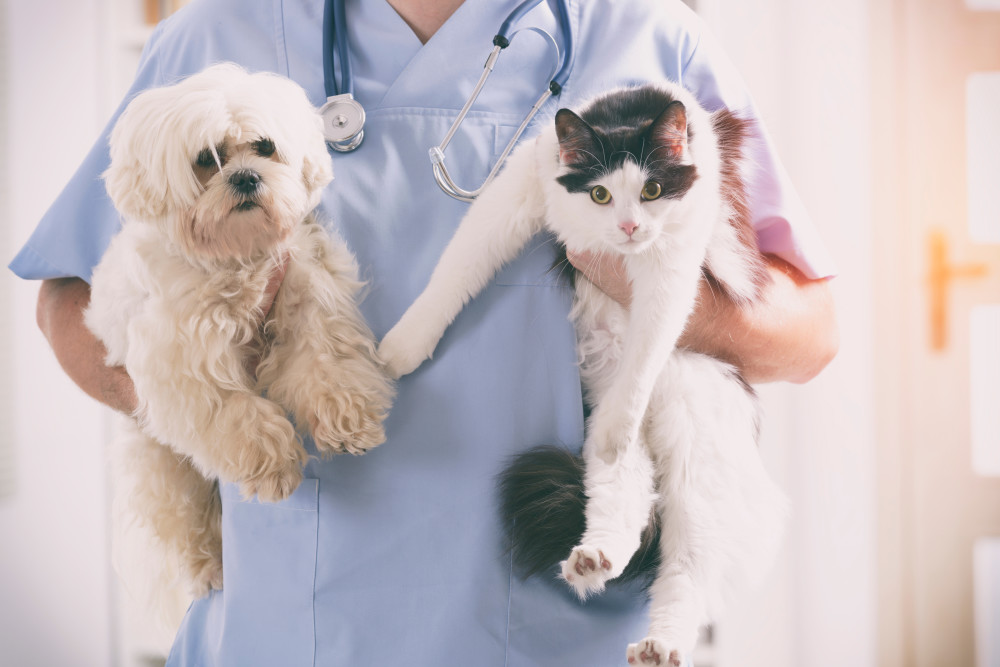 5 things you should know about heartworm

As the weather starts to warm up, veterinarians are reminding everyone that all dogs everywhere need protection against heartworm. This is because the best defence against this deadly parasite is prevention.

"Once your dog or cat is infected, it becomes much more complicated and expensive to treat them,” says Dr. Walt Ingwersen, a veterinarian with almost 40 years of experience in pet health. For many pets, a contracted case of heartworm will be fatal. Luckily, there are tried and true measures to stop a disastrous situation.

From the right medication to what causes heartworm, we put together this list of five things that every pet parent should know.

1. Heartworm is spread by mosquitos

Heartworm is not contagious between animals. However, mosquitos pick up larval heartworms (microfilaria) from infected animals and spread the parasitic worms when they bite another animal. This is why areas with more mosquitos are higher risk for pets. Even if you don't see mosquitos, don't be fooled that your pet is safe. It's recommended by vets to be treated annually for heartworm regardless of your location.

2. Heartworm can live for years in a pet without any symptoms

If a mosquito infects a dog with microfilaria, it takes about 6 to 7 months for the larvae to mature into adult heartworms. When those adult heartworms mate, they release their offspring (more larvae) into the dog’s bloodstream. This is how just a few worms can become a “worm burden,” a cluster of worms that range up to 250 separate worms.

“These worms look like strands of cooked spaghetti and they’re between 4-12 inches in length,” says Dr. Ingwersen. “They can live in the body for 5-7 years in dogs and 2-3 years in cats."

He also says, “It can be difficult to detect early stages of heartworm disease because dogs and cats might not show any symptoms, all while the parasites are growing stronger and causing more issues internally.”

3. The first sign of heartworm disease is usually coughing

Veterinarians categorize heartworm disease into four classes. The higher the class, the more dire the situation has become.

Class 1 has no symptoms, or a mild condition such as coughing. Class 2 is still mild but has more pronounced coughing and/or tiredness after regular activity (i.e. playing). By Class 2, chest x-rays will usually show changes to heart and lung health. Class 3 presents more severe symptoms including a sickly appearance, a persistent cough, and tiredness after mild activity (i.e. just getting up and walking around the house). It’s common to see signs of heart failure or respiratory problems at this point. Then, Class 4 is called “caval syndrome” in which blood flowing back to the heart is physically blocked by a large mass of worms. At this point, the only treatment option is surgery to remove the worm burden.

“Surgery on the heart, when a dog has caval syndrome, is a risky procedure and many dogs don’t make it. It’s very serious if your dog reaches Class 4 and the result will be deadly. Even if it doesn’t reach that stage, untreated heartworm can eventually cause death due to extreme damage to the dog’s heart, lungs, liver and kidneys,” says Dr. Ingwersen.

4. Cats have a different reaction to heartworm

Although both indoor and outdoor cats are at risk for mosquito bites that will infect them with heartworm, they’re not as likely to develop a serious infection. This is because the heartworms don’t thrive in a cat’s body the way that they do in a dog’s system.

An infected cat will usually only have a few worms that are not as long and don’t live as many years. Similarly to dogs, they don’t show many symptoms right away. Unlike dogs, some cats can spontaneously rid themselves of heartworms, but that doesn’t mean it’s safe to leave them unprotected. Cats can still get sick and die, without owners realizing they had heartworms at all.

The fatal response in cats occurs when the heartworms die and release toxins into the cat’s bloodstream. This causes lung damage, leading to respiratory problems or sudden death. It only takes one worm dying to cause a cat to also die.

The only treatment option for cats with heartworm is surgery, which carries high risk. There is no FDA-approved drugs and this is why prevention is so important.

5. Talk to your vet about the right prevention plan for heartworm

All dogs and cats should be tested annually by a veterinarian for heartworms. Your vet will also present you with different options for year-round heartworm prevention which can include a pill, a spot-on topical medication or an injection.

These medications often include prevention for other parasites such as roundworms, hookworms, fleas and tapeworms. They work by eliminating the heartworms in their larvae stage, before they mature into adult worms and reproduce. It’s important that you adhere to a strict schedule because if you miss a dose, or if it’s administered too late, you can miss the window when prevention is possible. The dosage is also based on bodyweight and not age, so growing puppies should be closely monitored.

The best way to treat heartworm is to prevent it from infecting your pet in the first place. Dog and cat owners should work with their vets to find the best preventative treatment. Then, keep an eye on your animals to see if there are any health changes. Catching changes to breathing and energy levels could be the difference between life and death. 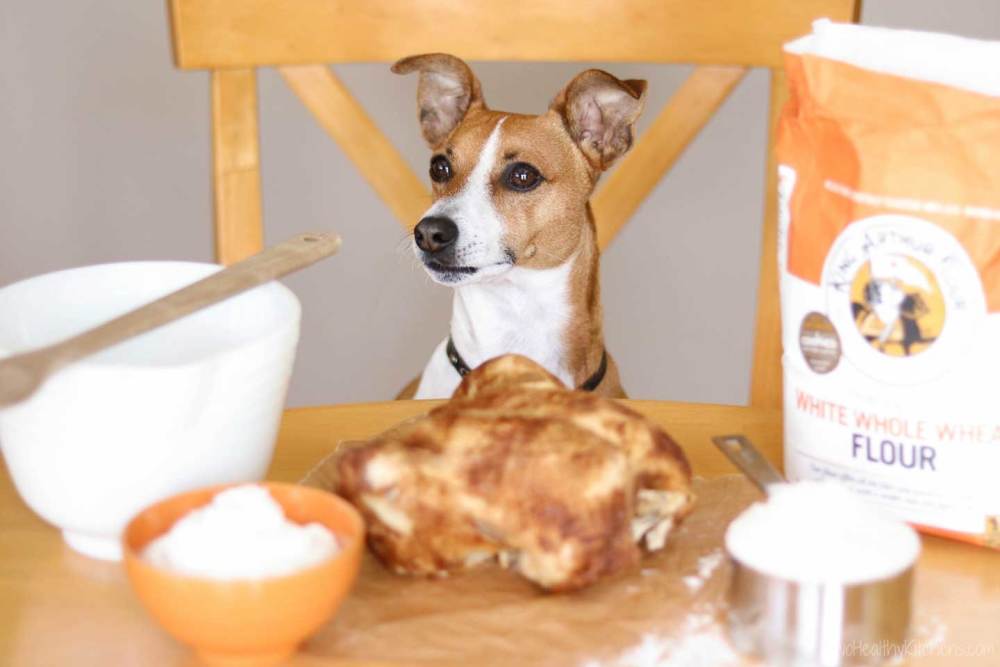 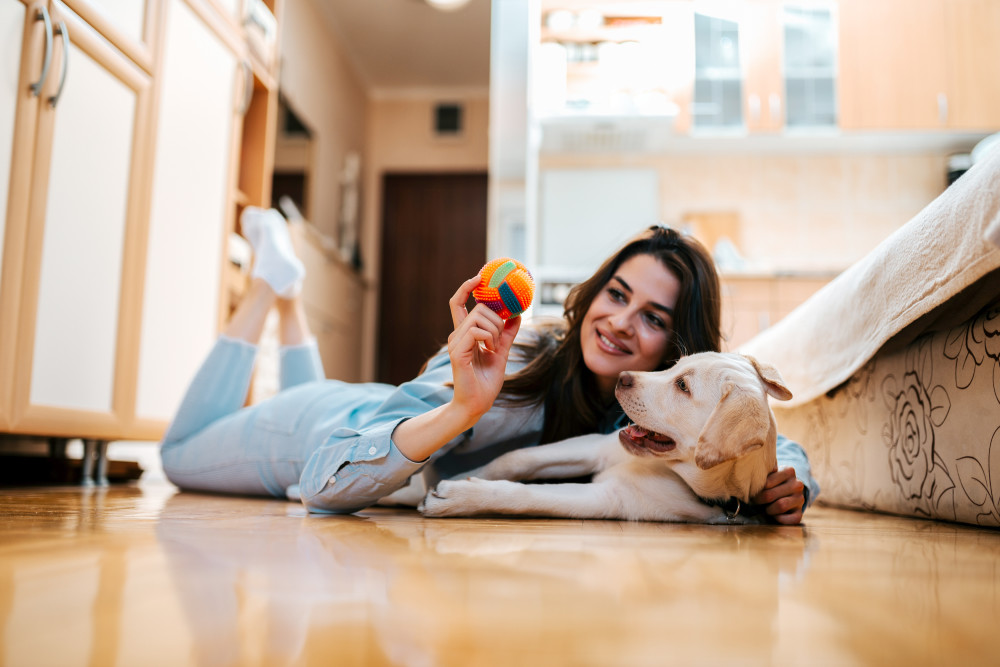 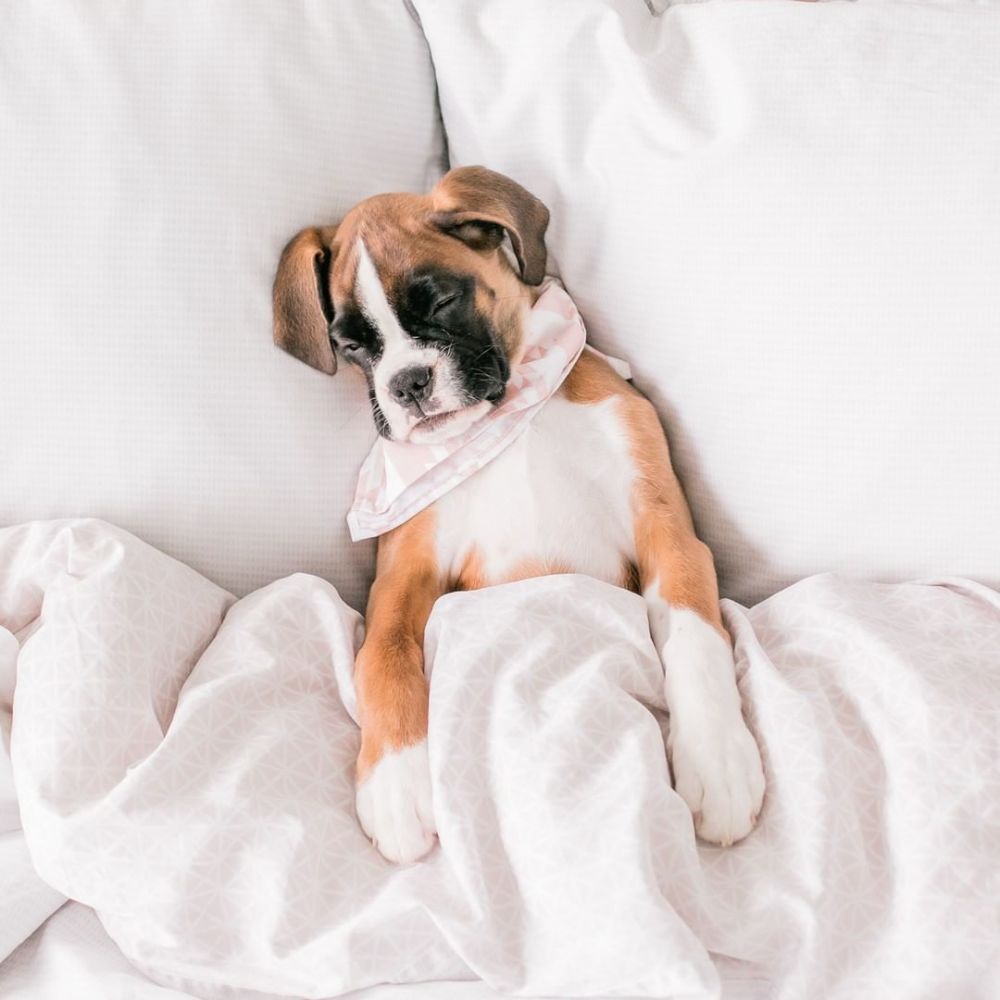