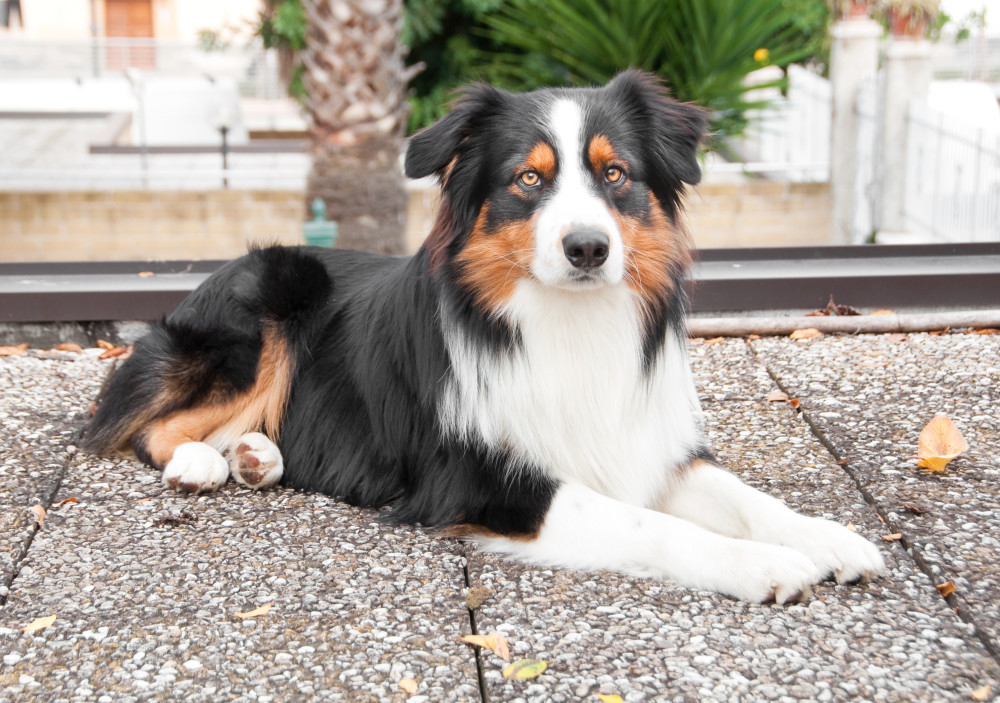 Australian Shepherds are tough, alert and hard-working canine companions. They are happiest when they’re working, which is why they’re often found on farms herding stock or paired up with cowboys. Aussies have a deep-rooted instinct to rally everything around them, and will try to do so with other dogs and even people.

This breed is not suitable for an idle lifestyle. Australian Shepherds have tons of energy and focus. They are at their best when they have a purpose, and are always eager to learn new skills. Their keen work ethic makes them ideal dogs on farms or homes with lots of space to roam. They are also wonderful service companions and are often used for positions in drug detection, therapy and search and rescue.

Aussies have a striking, soft coat, with many contrasting colours. They generally have some combination of red, blue, black and beige, along with patches of merle.

Despite their name, Australian Shepherds aren’t originally from Down Under. They are ancestors of the Pyrenean Shepherd, master herding dogs from the Pyrenees Mountains between France and Spain. The region’s indigenous people known as Basques set out to Australia in the early 1800s, where the small country was then an untouched region of pastures, and an ideal spot to herd sheep. While there, they bred their shepherds with Australian dogs, native to Britain, like Collies and Border Collies. They eventually made their way to California, where they made an impact on cowboy culture.

The Australian Shepherd isn’t registered as a native breed in its namesake country.

Caring for your breed 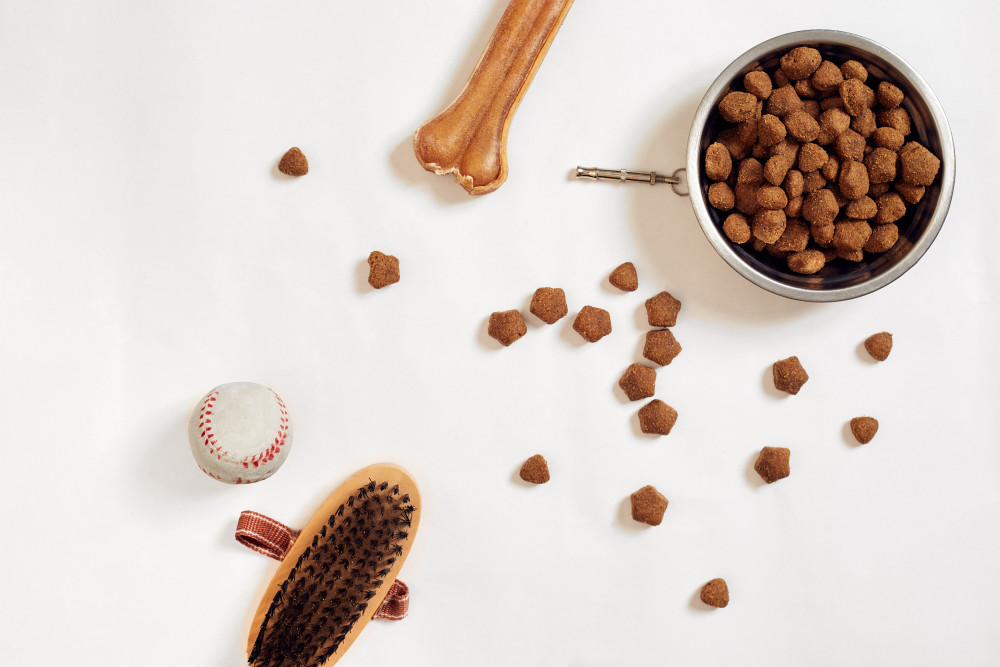 Your Aussie should be fed high-quality dog food, whether it’s made from scratch (with your vet’s approval) or store bought. Your dog’s diet should be inline with its age—puppy, adult or senior—and size. It’s always important to be mindful of your dog’s size and calorie consumption. Treats can work wonders when training, but too many can lead to obesity. Be sure to research which human foods are safe for dogs to eat, and which they toxic. Be sure to consult your vet about your dog’s  feeding routine. Clean water should always be accessible to your dog, regardless of the breed.