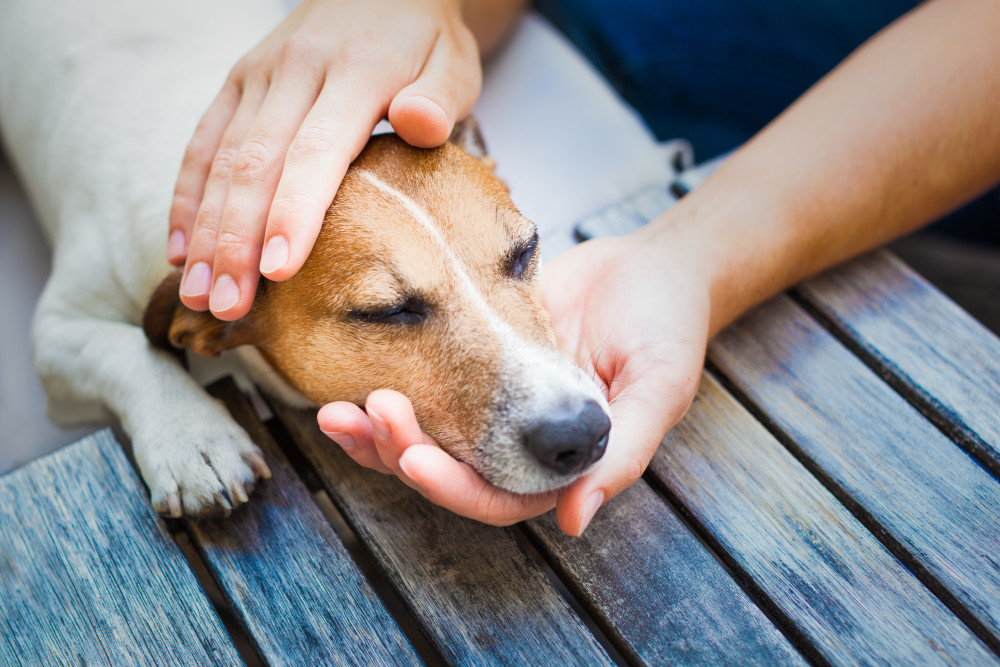 Ask a vet: Why is my dog coughing?

Just like people, dogs will cough every so often. However, pet parents should be concerned if their dog's coughing is persistent or irregular. It's not a reason to be alarmed just yet, says our resident "Ask a Vet" Dr. Walt Ingwersen. With minor coughs, a dog will usually get better on their own.

You should consult your vet if the dog's cough lasts for more than a week, gets progressively worse, affects energy and appetite and/or includes a fever or other symptoms. "Is your dog's breathing quicker? Is it a bigger effort for your dog to breathe? Coughing that's associated with respiratory difficulty is an emergency that needs to be dealt with sooner, rather than later," says Dr. Ingwersen.

How to monitor a dog's breathing difficulty

When dogs have a change in breathing, a symptom that can occur with coughing, Dr. Ingwersen recommends finding your pup's "resting respiratory rate." When your dog is feeling well, count their breaths in a single minute. You can put a hand on their chest to feel it puffing out and every chest excursion counts as one breath. "Most dogs will be between 12 and 16, maybe a little bit higher than that."

Then, if your dog isn't feeling well and you want to compare the respiratory rate, count the breaths again. "If it's up, especially if it gets into the 30s, your dog's breathing is more laboured than usual and it's a good idea to book a veterinary appointment."

For dog's living with heart disease, the resting respiratory rate helps owners notice when their dog is going into heart failure. How does this relate to coughing? Well, heart failure in dogs is related to fluid building up in their lungs. It doesn't happen over a minute or two. This issue will take a couple of days, sometimes a full week or longer, and you will have plenty of time to get to a vet. During this time, coughing will be a red-flag symptom along with the increased respiratory rate.

"The most common reason for persistent coughing in dogs is kennel cough," says Dr. Ingwersen. It's usually a honking, goose-like cough that your dog caught from another sick dog. Like the common cold in humans, kennel cough is very contagious and dogs who spend time in kennels, dog parks, shelters or groomers can be at risk.

It's technically called "Canine Infections Disease Complex" and the "complex" is due to the fact that it's caused by over thirty different viruses and bacterias. Most of the time, a dog's immune system will heal the cough. If they're still running around, that's a good sign. In rare cases, your dog's coughing can get worse and become pneumonia. Keep an eye out for changes in behaviour and symptoms.

"There are vaccinations available for kennel cough," says Dr. Ingwersen. They cover most, but not all, of the infectious causes. Ask your vet about these vaccinations and spare your dog a spell of sickness.

Sometimes, the coughing is a rare disease

Dog owners should also be aware that coughing can be a symptom of rare conditions that are much harder to diagnose and treat. In this story, a cough turned out to be a rare lung condition that cost the owner $10,000 dollars from start-to-finish. It could also be a fungal infection, picked up through the air or ground, heart worms and other viruses like canine distemper. If the coughing is caused by lung cancer, surgery might be required.

It's always scary when our dogs are showing signs of sickness but it's important to stay calm and assess the situation. Ultimately, trust your gut. If your dog's coughing feels more than a common kennel cold, book an appointment with your vet and get to the bottom of what's going on. 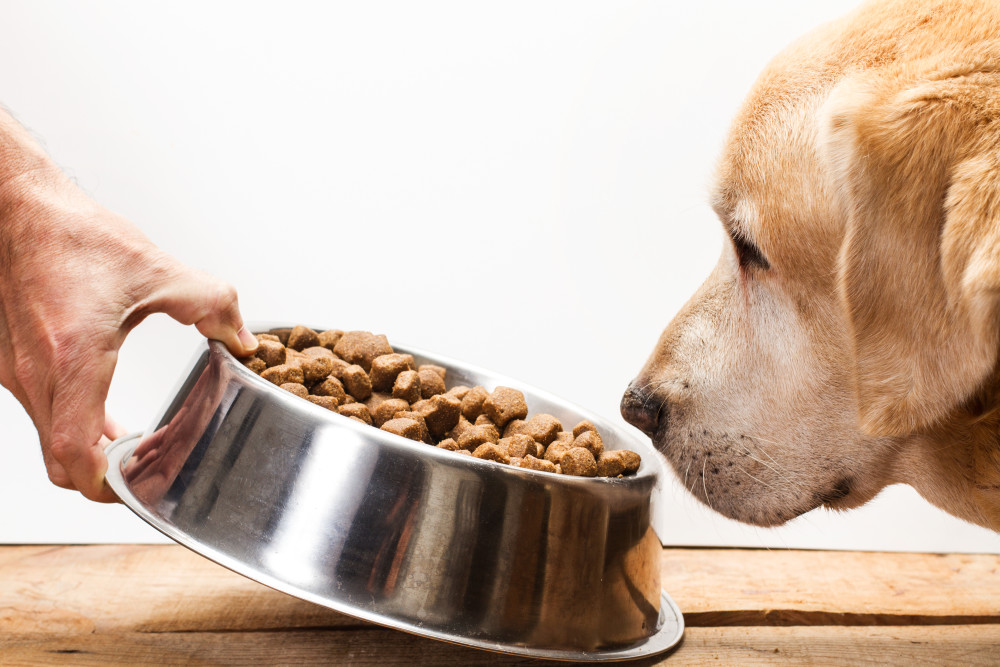 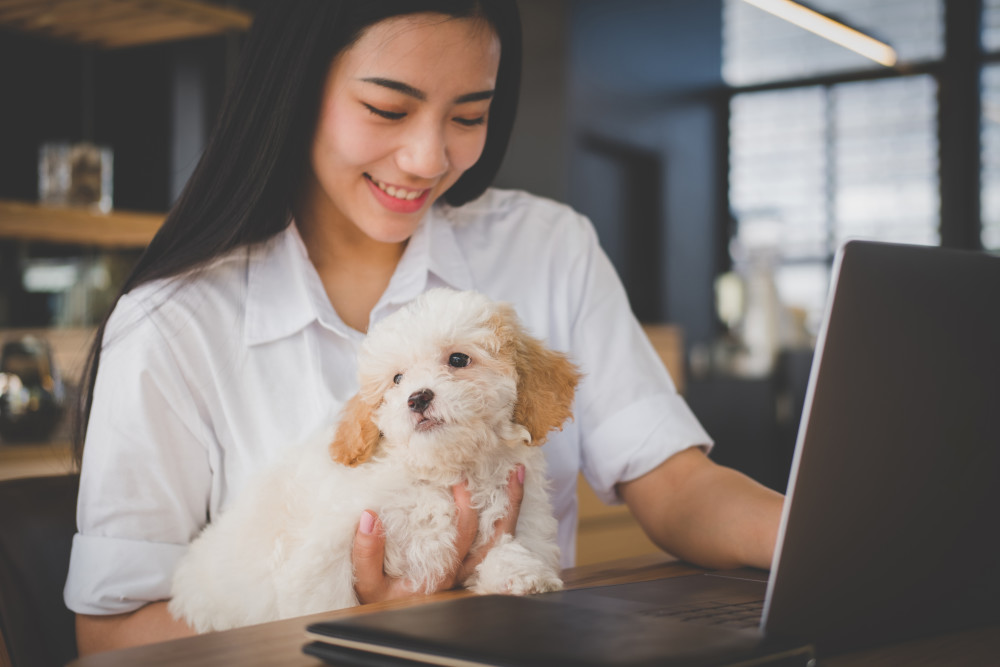 When should you use an online vet? 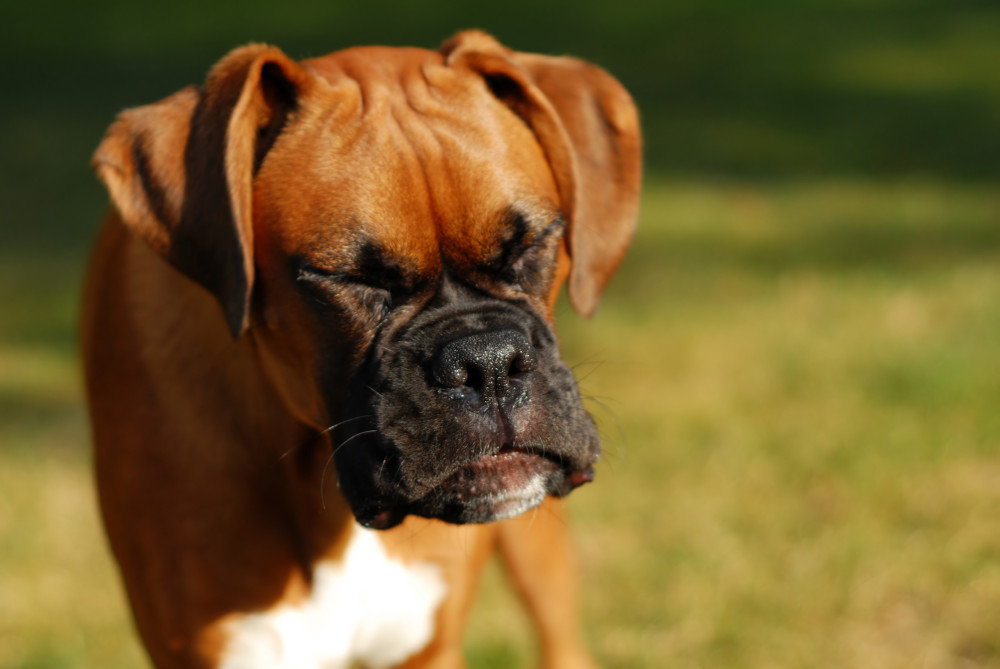 Ask a vet: What is reverse sneezing?