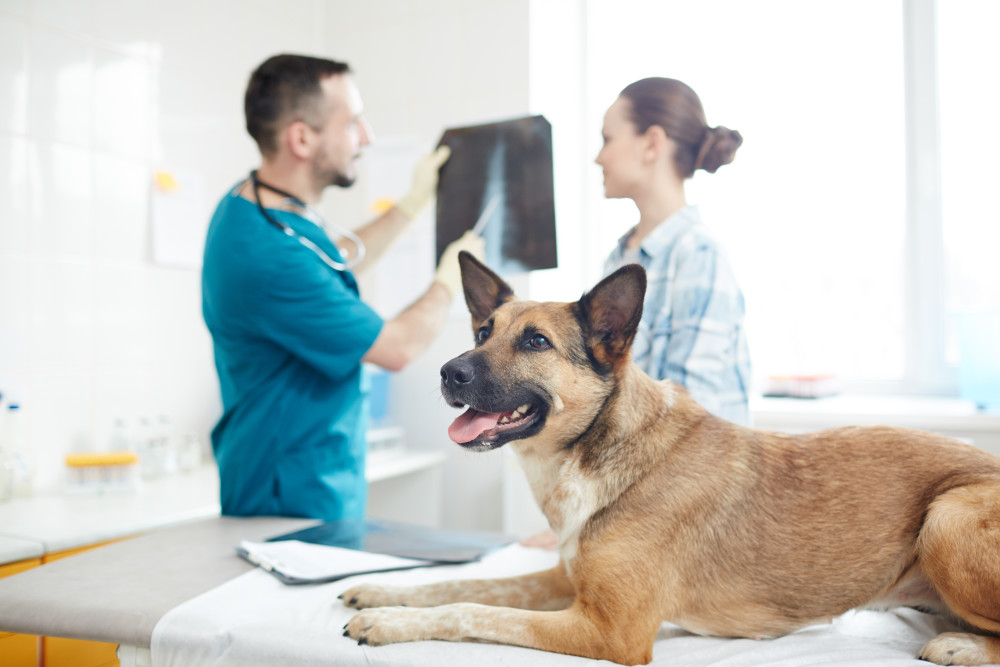 Why I filed a complaint about a veterinarian

This is a guest post by Anna Gill. Want to submit your story to Pawzy? Email us at editor@pawzy.co

In general, veterinarians are amazing people — compassionate and full of love for animals. However, just like in any profession, there can be “bad eggs.” Here’s how my experience with a “bad egg” vet led me to file a formal complaint with the College of Veterinarians of Ontario (CVO).

It all started with a cough. Just like with humans, there are many different reasons why a dog can start coughing. When my dog Baxter got sick, it took almost ten months to figure out the issue with his lungs. At first the clinic thought it was kennel cough, but eventually they discovered that he had a super rare disease. By the time he got the diagnosis, he was days away from death because he was so contaminated that he couldn’t breathe correctly. I’m happy to say that Baxter is finally in good health, but it was a long road to recovery.

The entire ordeal was extremely stressful. It cost $10,000 dollars from start-to-finish, but more than that, it was emotional seeing my dog get sicker and sicker. He couldn’t breathe, and there was nothing I could do about it.

Around the six-month mark, I rushed Baxter to our regular clinic because he had taken a turn for the worse. They were closing in twenty minutes and refused to see him. We already had a pre-existing veterinary-client patient relationship (VCPR), which is at the crux of any veterinary experience, and I would have needed to go through additional in-take at an emergency clinic just because my regular clinic wanted to close early. I was able to convince the vet to see my dog, but it was clear that she wanted to leave as quickly as possible.The vet rushed through the appointment and prescribed an ill-suited medication because the clinic had run out of the other type.

Less than a week later, my dog had not responded to the treatment so we brought him to another clinic. That vet did way more for Baxter and finally got my dog on the path to recovery. The difference between the two experiences prompted me to file a formal complaint.

To file a complaint with the CVO, you have to write a letter and send it by mail. I attached my dog’s medical record from both clinics to show the lack of care at the first clinic. Three months later, I got a letter back that informed me that they had sent my complaint to the vet. The vet had several months to respond, and several months after that I got a letter from the CVO that said they wouldn’t be pursuing a formal investigation. It seemed inefficient that it took a whole year before I found out that nothing was going to be done, and that everything was sent by snail mail!

Looking back, the only thing I would have done differently is sought a second opinion sooner. That’s what I would recommend to anyone who’s frustrated by a health issue with their pet. That being said, we all know that vet care is expensive so it’s not an option that’s available to everyone. Hopefully reading my complaint made the dismissive vet realize that it wasn’t just a dog with a cough — it was my Baxter, with a serious and rare life-threatening condition. My dog is part of my family, and I’ll always seek the best medical care available so that he can get back on his feet. 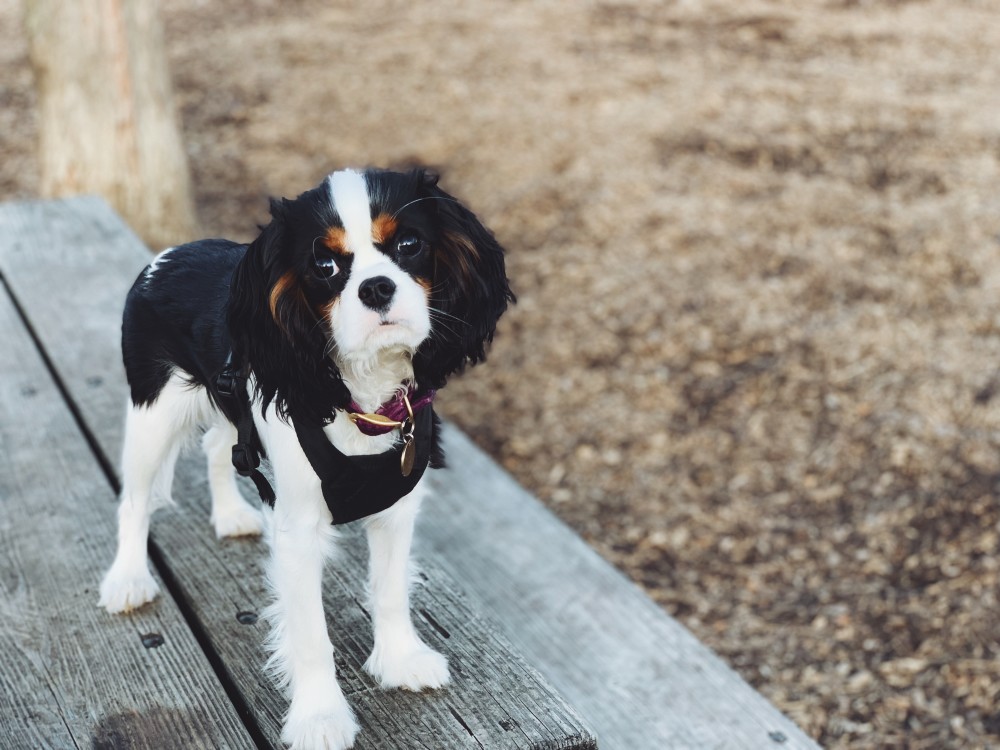 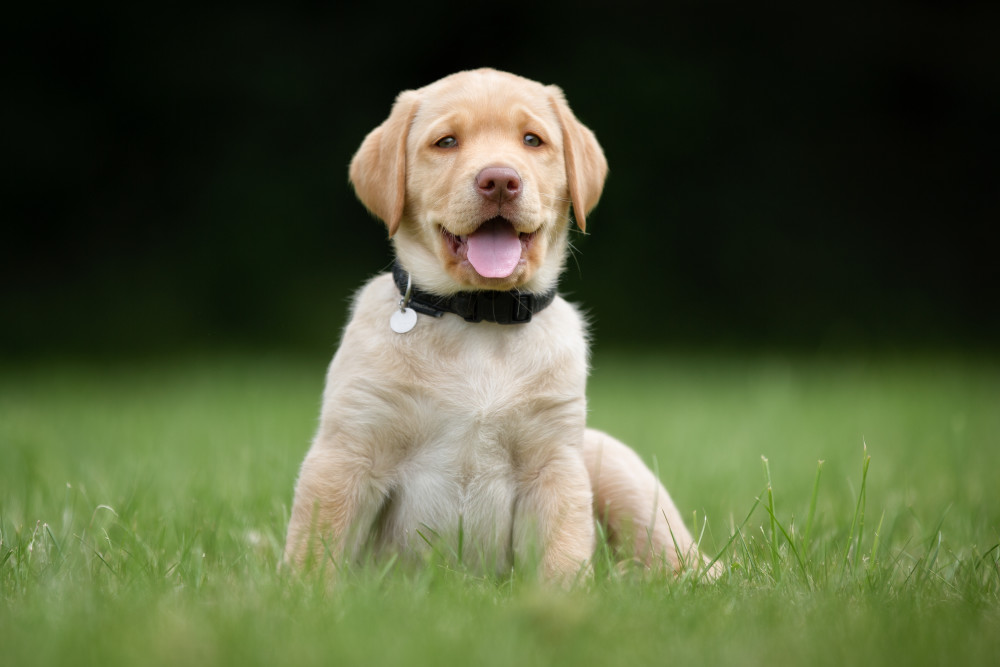 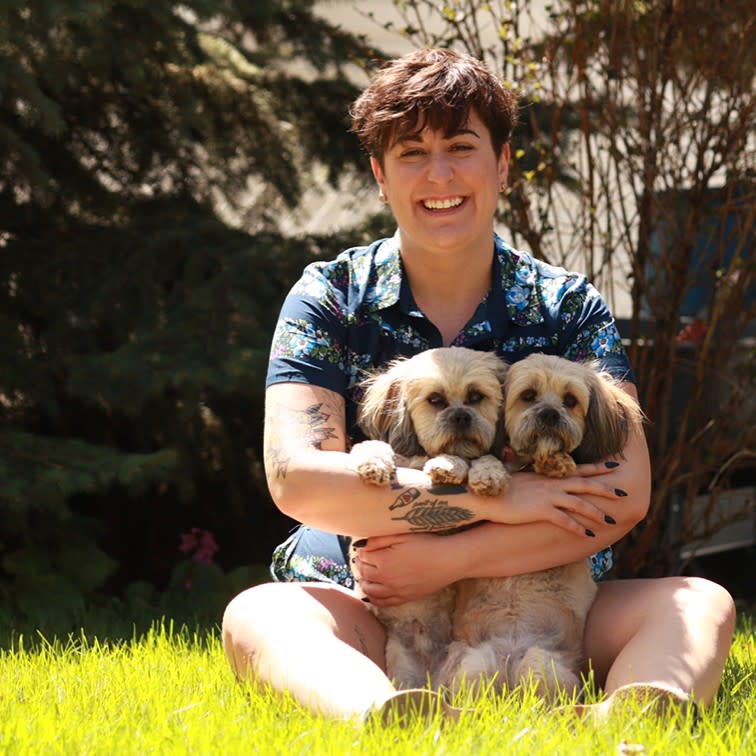