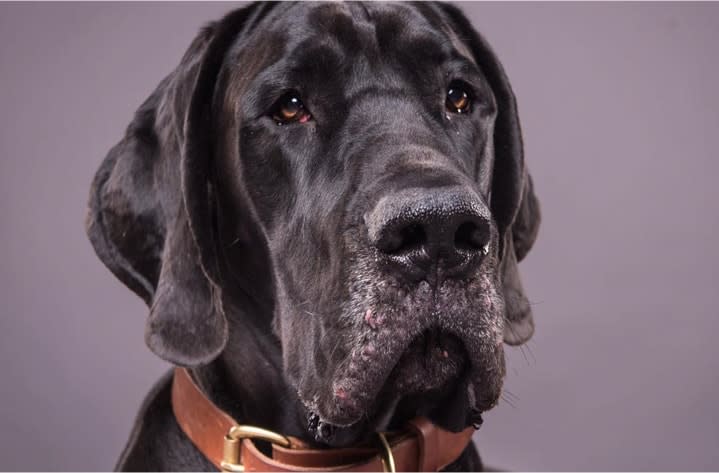 How I live with a big dog in the city

If you’ve got your heart set on a large breed dog, but you live in a small city apartment, there might still be hope. In fact, many big pups happily live in condos because they get enough exercise and mental stimulation to tire them out. Although your living space should be a consideration when selecting a breed, it’s not everything. Some personalities just work between with a dog the size of a small horse!

We spoke to one of these such people, Heather Gray, who lives with her Great Dane named Vince in Toronto. She told us about the joys and challenges of owning a big dog, plus a few tips for anyone interested in getting their own furry roommate. You can follow Vince on Instagram @vincethedane. 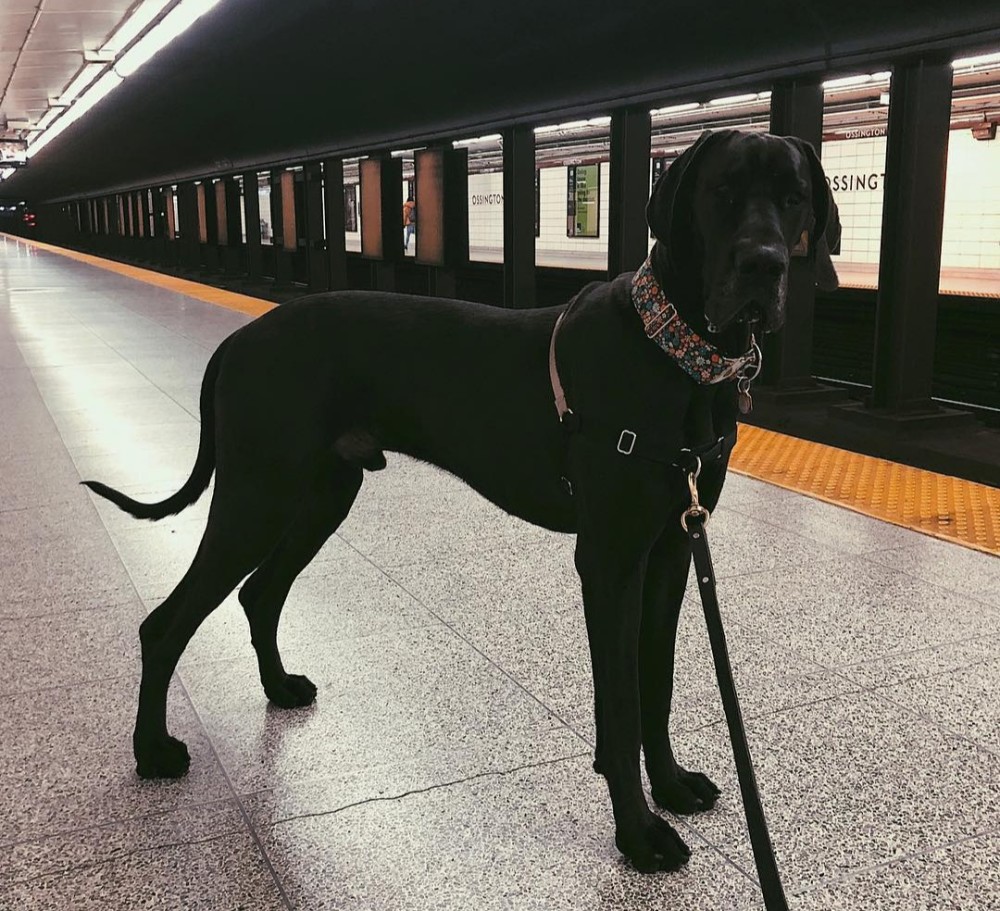 Heather Gray: I’ve always had Great Danes. My family had two rescues when I was growing up. Once I moved out and decided it was time to get a dog, I couldn’t imagine getting a smaller breed.

Vince, my Great Dane, is great. He’s a huge wuss, not scary at all. He loves small dogs — his best friend is a Frenchie. I find people automatically assume that he’s going to be aggressive. The other day I was on the subway with him and when we got up to leave, a lady straight-up ran away. It’s funny because he’s more scared of people and not brave or fast.

Having a big dog in a small apartment in Toronto is not as difficult as it sounds. He doesn’t actually need much space. He’s completely fine in my condo. We go on lots of walks. I take him to the dog park for 1-2 hours every day. Then, on the weekends, we try to do a nice hike or go on an adventure.

When he was younger, he went to doggy daycare because I felt badly that he was at home while I was at work. Now that he’s older, and more calm, it’s easier to leave him. My roommate thankfully works an opposite schedule so she’s home during the day and helps out.

If you’re considering getting a big dog, make sure you have a space nearby where you can take them outside to run around. When we’re at the park, Vince is running for the entire time. Then, on days when it’s raining or too cold and you don’t want to go outside, you need a back-up plan. Vince is a big fan of raw frozen bones and they provide good mental stimulation.

Also, we do a lot of training to keep his mind engaged. Right now we’re taking a tricks class. Even though I would say he’s easy to take care of, I do a lot of stuff with him to make sure he’s exhausted by the end of the day.

You should also be aware of your limitations when you’re considering what breed to get. If you haven’t had a dog before, a Great Dane is probably not a good choice. You need to be prepared to lay down the law and let your dog know that you’re the boss. Sometimes fun comes second to that. If you’re not prepared to be a strict dog parent, or if a Golden Retriever pulls you down the street, then this is not the breed for you.

For those who choose to get a Great Dane, there’s a great online community from a breeder called Dantry Danes. We get together regularly for walks and events. Generally everyone I’ve met at dog parks or through dog Instagram accounts is really welcoming and supportive. Sometimes I’ll see a dog at the park and be like, “Hey, this is a super weird, but I think I recognize your dog from Instagram.” It’s funny to see a dog that you’re fangirling over on the internet in real life. 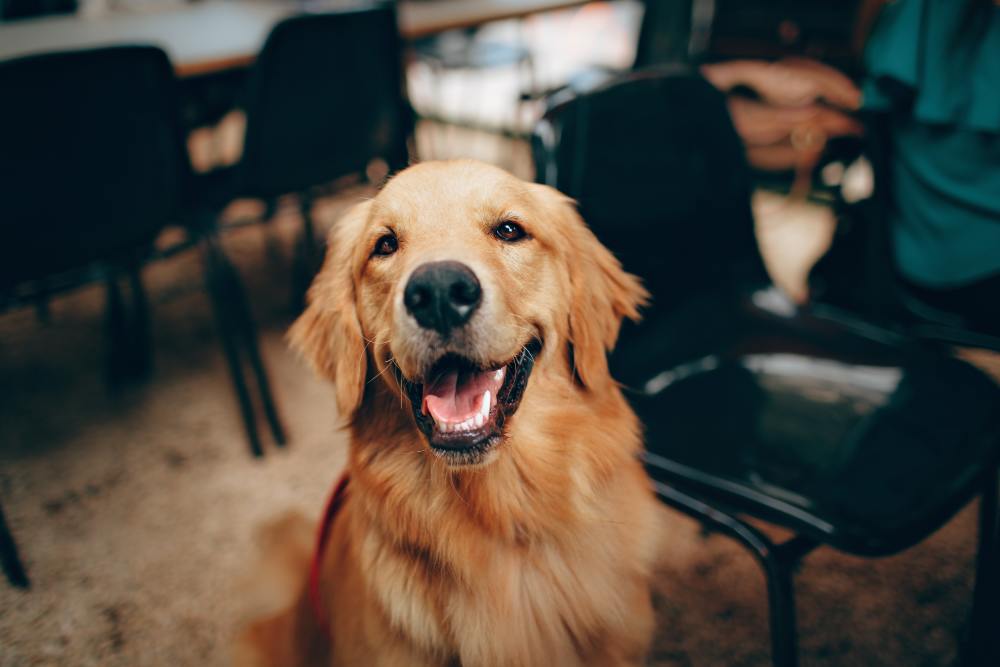 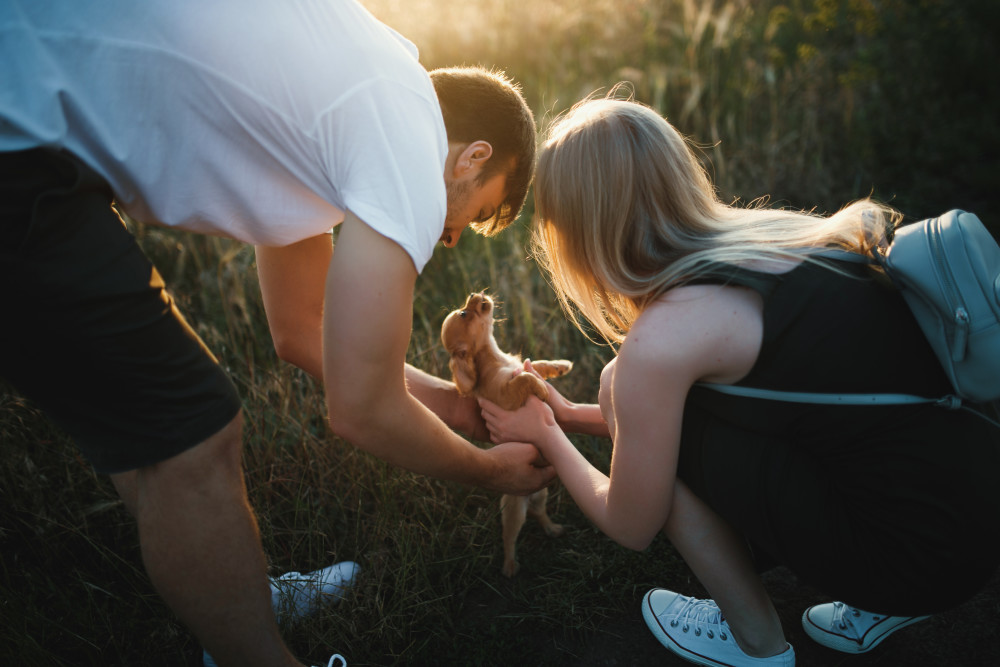 I brought my dog on a 'babymoon' 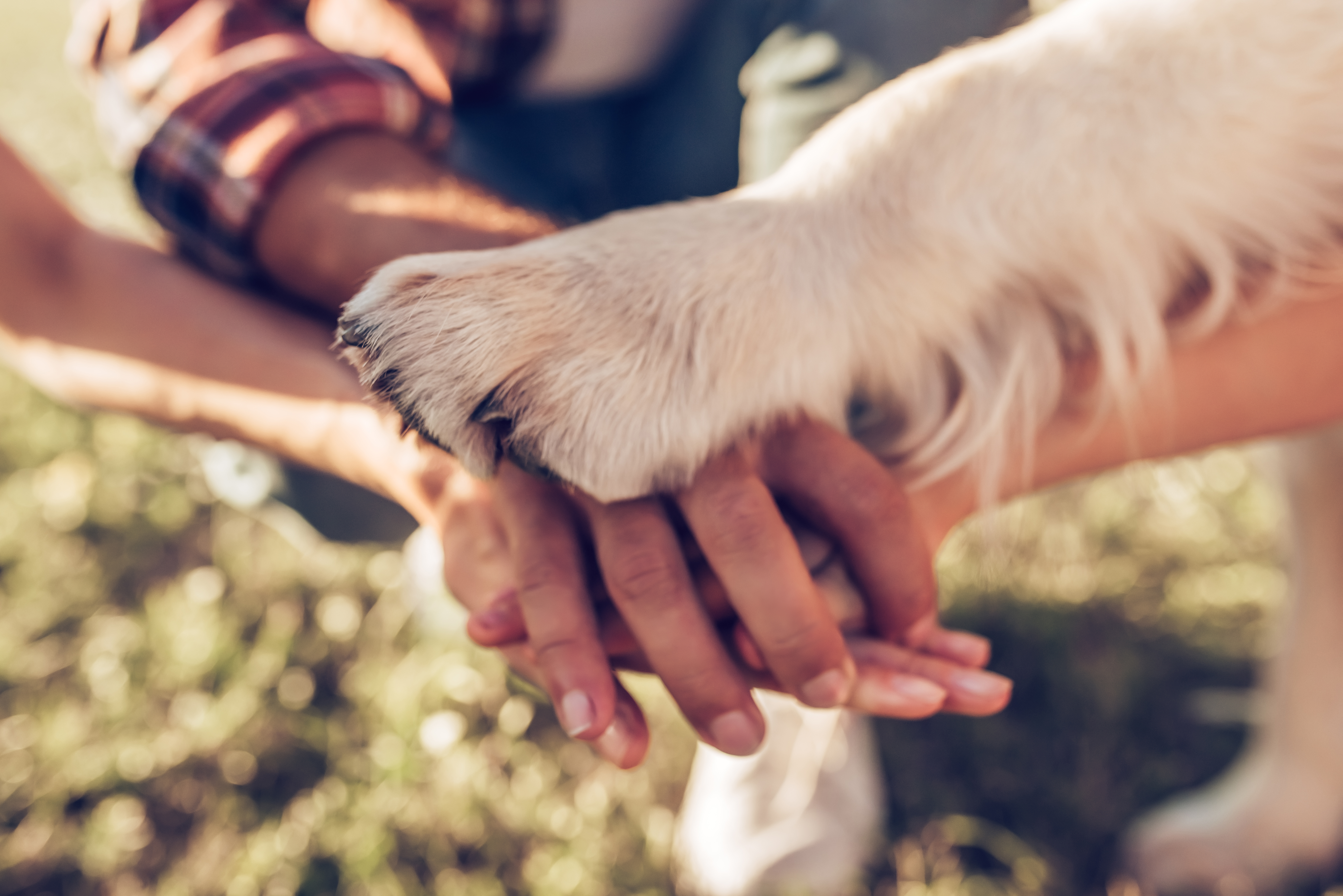 How getting a new dog saved our family