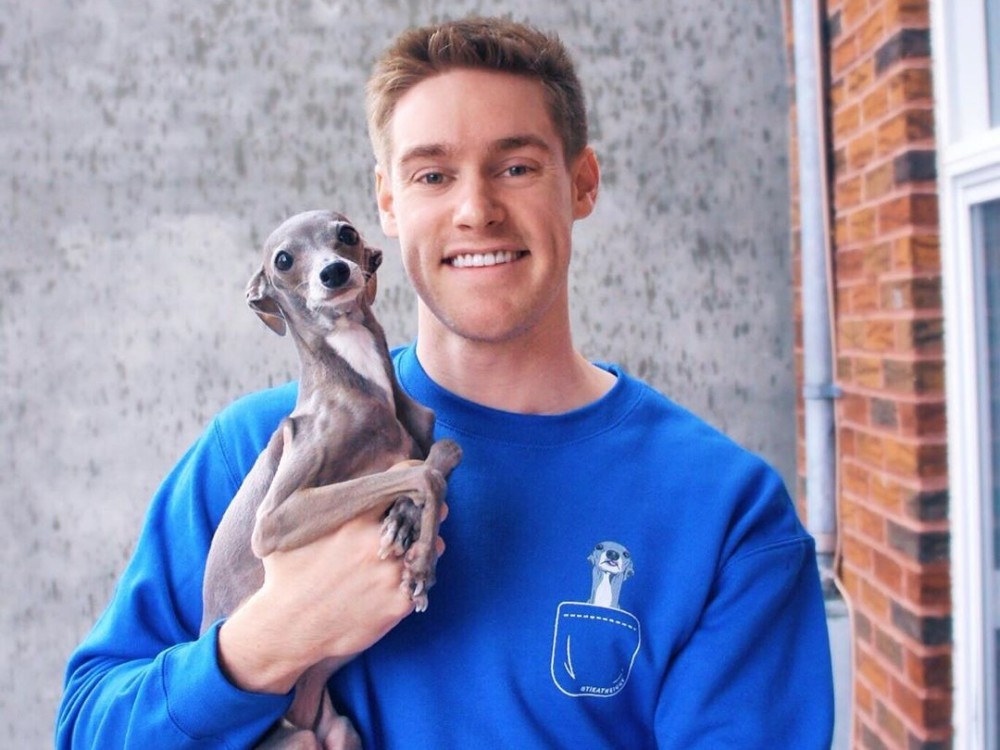 Tika the Iggy is the kween of derp

Based in Montreal, Tika the Iggy ("iggy is a nickname for Italian Greyhounds) is a well-dressed "kween of derp." Take a scroll through her Instagram account (@tikatheiggy) and you'll quickly see why she has a loyal fanbase of 119k followers waiting to see her next outfit. This dog has some serious style! The human behind the account, Thomas Shapiro, took her from zero to hero. Now Tika's got an agent, her own merch, sponsored deals and a guest appearance at PetCon. We caught up with Thomas to find out more about Tika, how he "went full Kris Jenner" and the surprisingly emotional impact of her Instagram account. 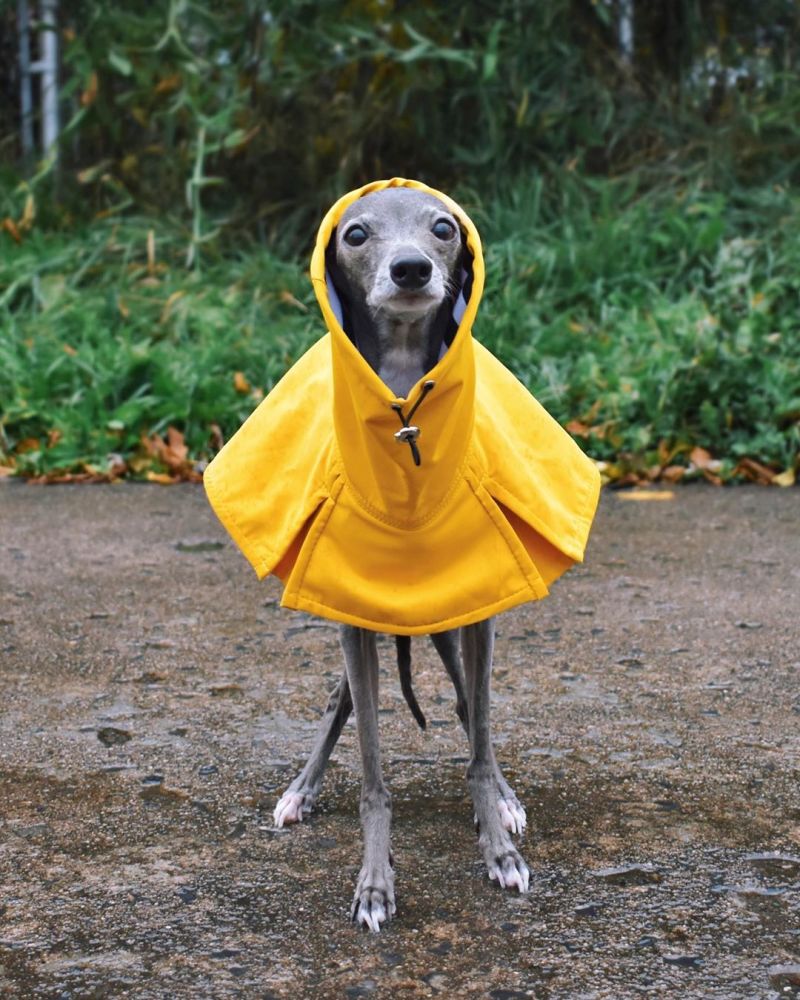 Hi Thomas! Tell us about Tika...

Tika has quite the personality and it really shows on her Instagram account (@tikatheiggy). She's super cute, but she will cuddle on her own terms. If she doesn't want to do something, she will be very clear about it. She's very much her own dog. It's almost like there's a tiny human trapped in her body.

Did you always want an Italian Greyhound?

My boyfriend, now husband, had Tika for a year before we started dating. He knew that he wanted a dog that would be fine in an apartment and not bark too much. After doing some research, he landed on an Italian Greyhound. Then, I made her a social media icon. My friends joke that I went full Kris Jenner.

How did you grow such a big social media following?

It was pretty gradual until January 2019. It took two years to get 20k followers and then all of a sudden a few big Instagram accounts shared her photos — Cosmopolitan, Paper Magazine, WeRateDogs. When Tika hit over 50k, we were approached by The Dog Agency. They're hosting PetCon in December 2019 and helped with sponsored deals, as well as Tika-branded merch.

What advice would you give to someone who wants to run a successful Instagram account for their dog?

The account should feel genuine and based on your dog's personality. There should also be a narrative because it's not enough to just post cute photos — all dogs are cute, so what sets your account apart? Try poses or situations with your dog that people don't usually see, but make sure to respect your dog's comfort. Don't do anything that's clearly making your dog uncomfortable. There's a line between creating viral content and making your dog ashamed or humiliated. Don't cross that line.

Are some dogs just born to be stars?

Tika truly is a star — but her life isn't as glamorous as I make it look. She sleeps around 20-24 hours a day. She drools when she sleeps.

Would you recommend getting an Italian Greyhound?

Yes, and no. I love the breed but they might not be for everyone. Italian Greyhounds are unique because they have a lot of love to give, they require a lot of attention, but at the same time, they're very independent. They commonly have separation anxiety and can be difficult to train. They get cold really easily and don't like being underwater. They're not always great with kids. That being said, it depends on the dog's personality and how you train them.

Sometimes I get messages from followers that are like, 'My mother's in chemotherapy and I showed her Tika's account and it helps her stay positive.' That's pretty amazing to me. I'm just taking fun photos of my dog, but it can actually have a big impact on someone's life. It's a nice feeling that Tika and I can brighten someone's day. 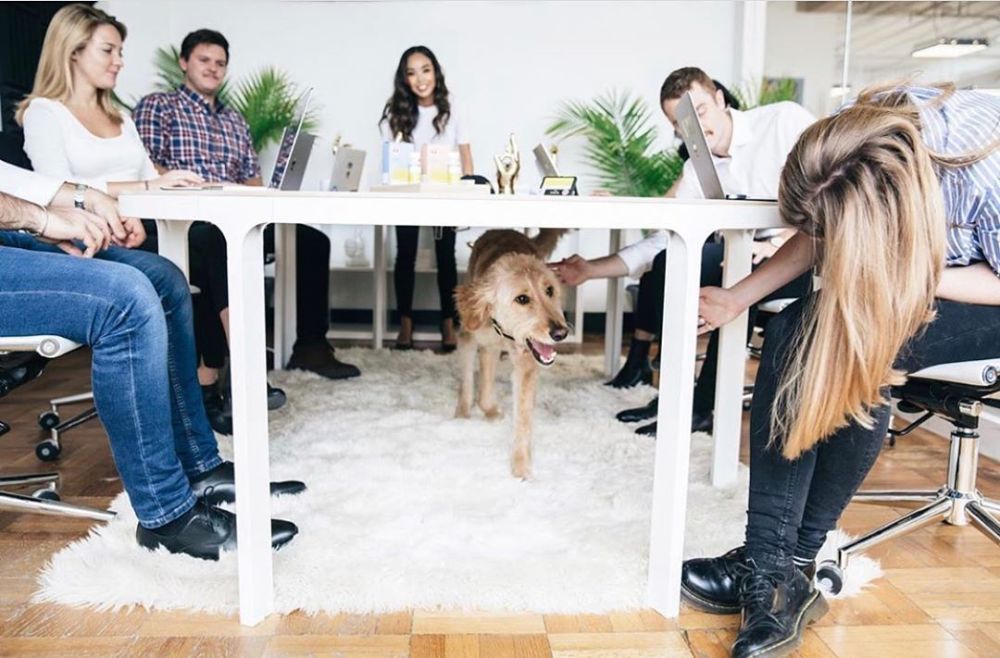 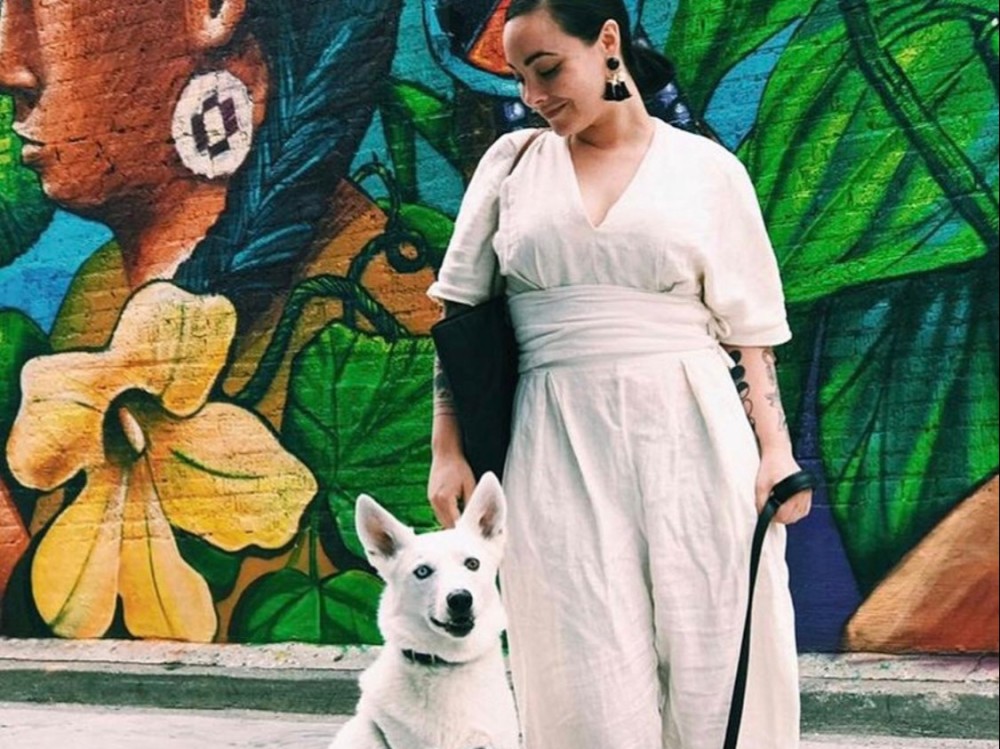 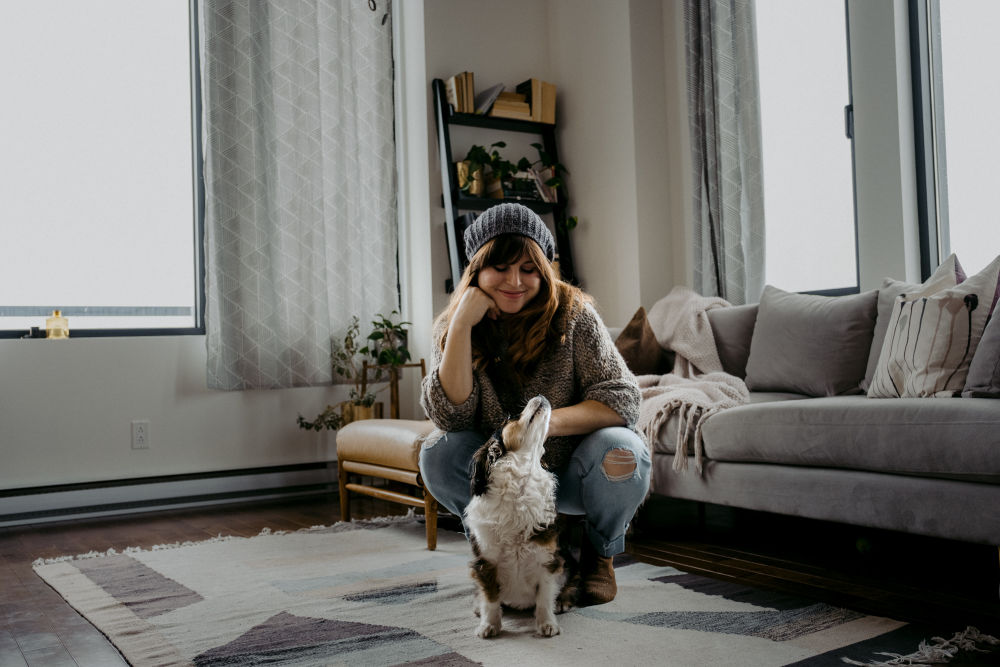